In the fall of 2002, after four Cedarburg area women: Jennifer Sullivan, Lisa Vogt, Jackie White and Gail Ostermann successfully completed the Chicago Marathon, they got together at Lisa’s house to celebrate their achievement.  All had trained individually for the marathon and discussed how nice it would be to have others of similar running capabilities to train with and provide motivation.

Thus, Run Ozaukee was born in the spring of 2003.  It was dubbed as a running club for runners of all ages and abilities living in or near Ozaukee County.  After an article about the club and its founders was published in the local newspaper, a couple dozen people showed up for an inaugural meeting of the club at Galiota’s restaurant.

During the first few years of the club, runners met Saturday mornings and Tuesday evenings at Cedar Creek Park.  Later, the meeting place was moved to the parking lot next to the Cedarburg Community Gym across from the historic Interurban Trail Bridge.  This is how the “Meet at the Bridge” slogan emerged.

Although the early years of the club included a slate of officers, it was later decided to keep the organization very informal.  Members donated cases of Gatorade and water as needed for rest stops along running routes. Runner Erik Halling initiated an e-mail blast to keep members informed of running routes and changes in meeting places and times.  He also launched a website, later updated by Connor Temple and had a logo designed for the club and offered Run Ozaukee apparel for purchase.  Many of those duties have since been assumed by Bill Flavin, an enthusiastic runner who is trying to qualify for the Boston Marathon with motivation provided by fellow runners of Run Ozaukee.

One of the club’s biggest cheerleaders, John Taylor, has coordinated Run Ozaukee’s participation at the annual Lakefront Marathon, where members have been manning the water stop at Mile 20 since 2007.  John and his wife, Linda, have also hosted a Run Ozaukee Christmas party at their home since 2005.

Run Ozaukee is proud to have seen runners progress from completing 5-K runs, half marathons, marathons and Ironman races.  Whatever the goal, every runner is supported with friendship, encouragement and a good kick in the butt!  After every run, members meet for coffee and conversation.

Life-long friendships have been forged through Run Ozaukee.  And the best part, the next generation is continuing the tradition. 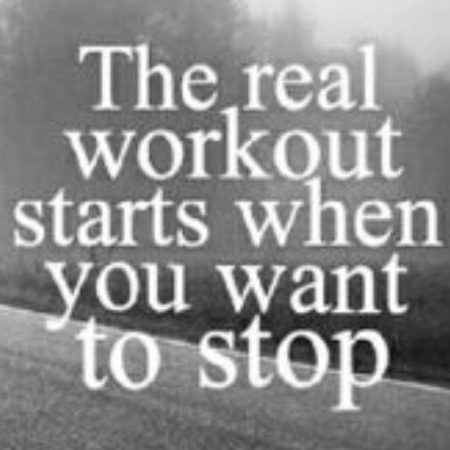 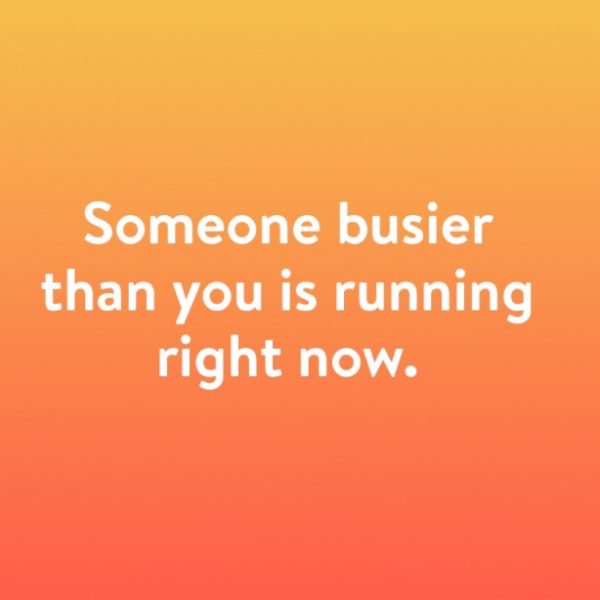 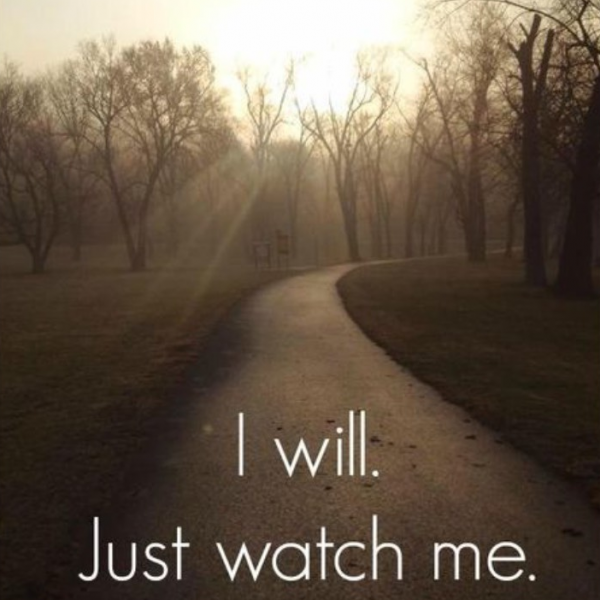 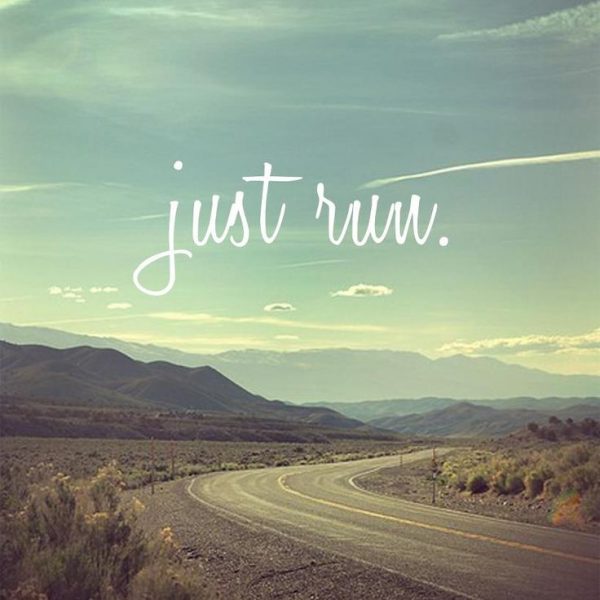 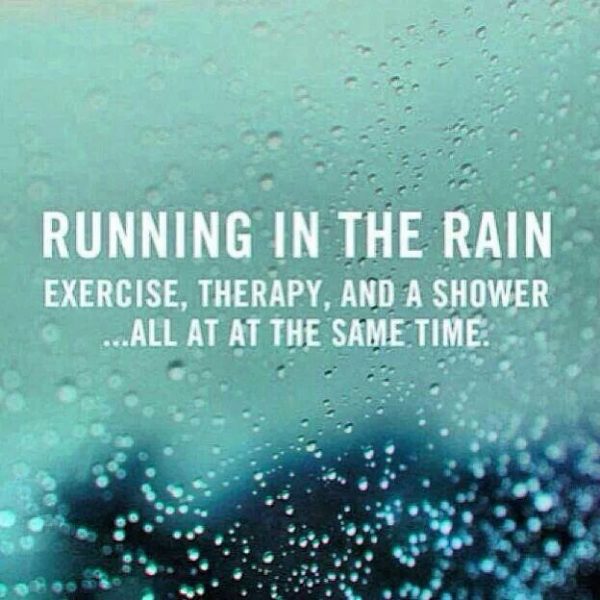 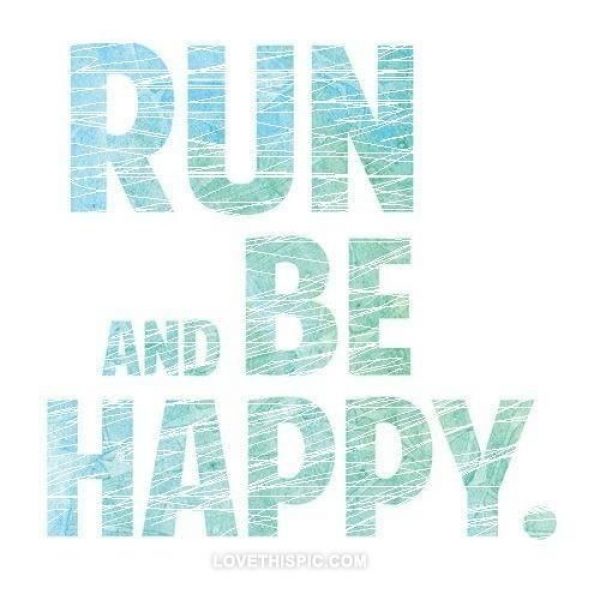 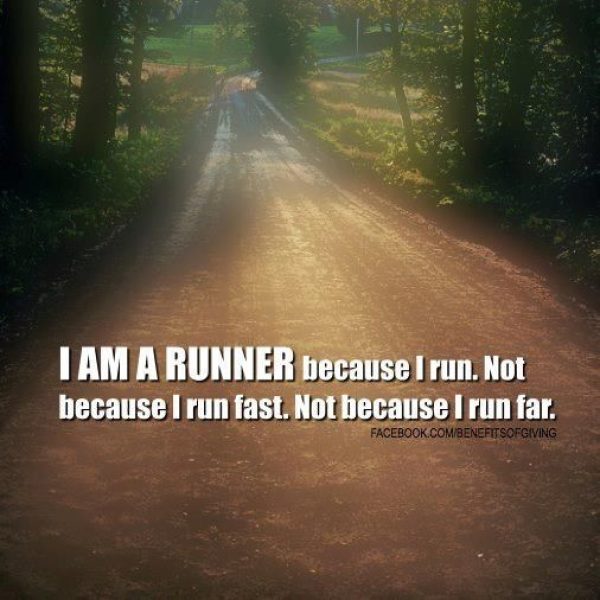 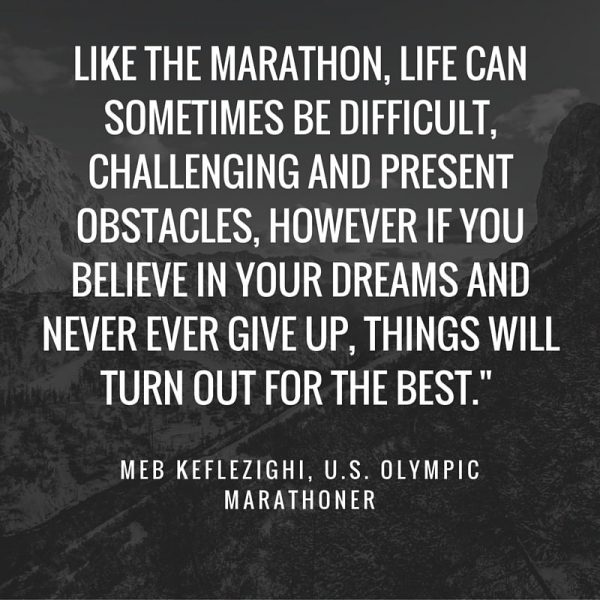 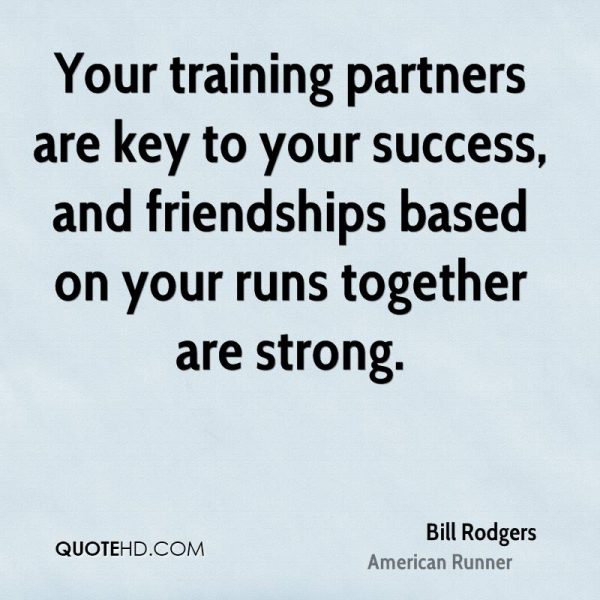 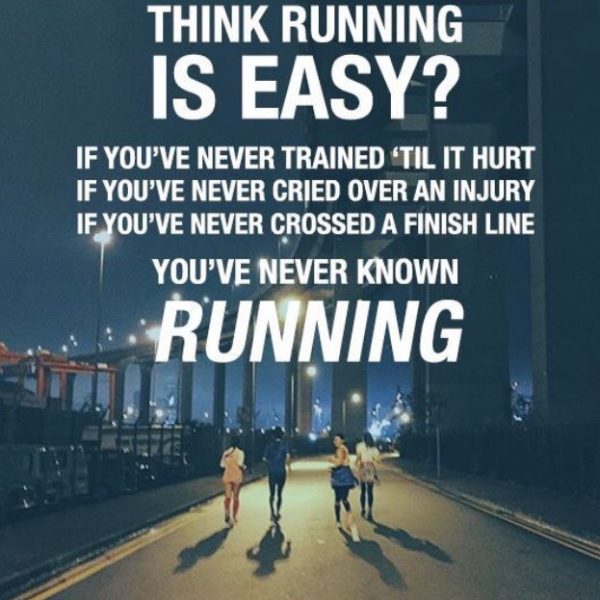 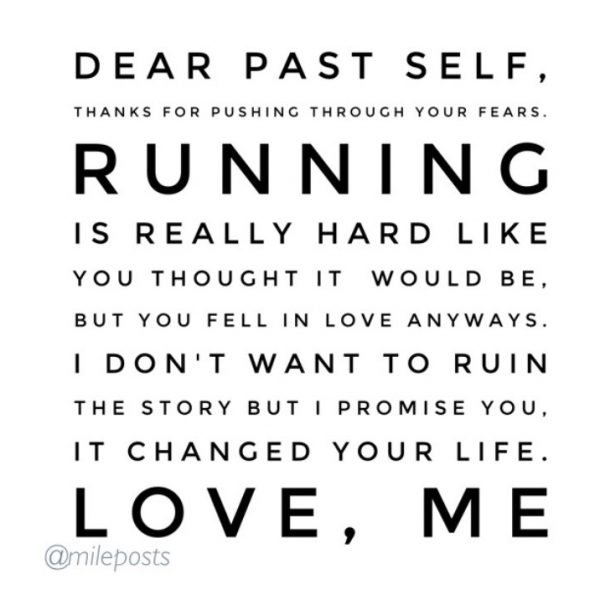 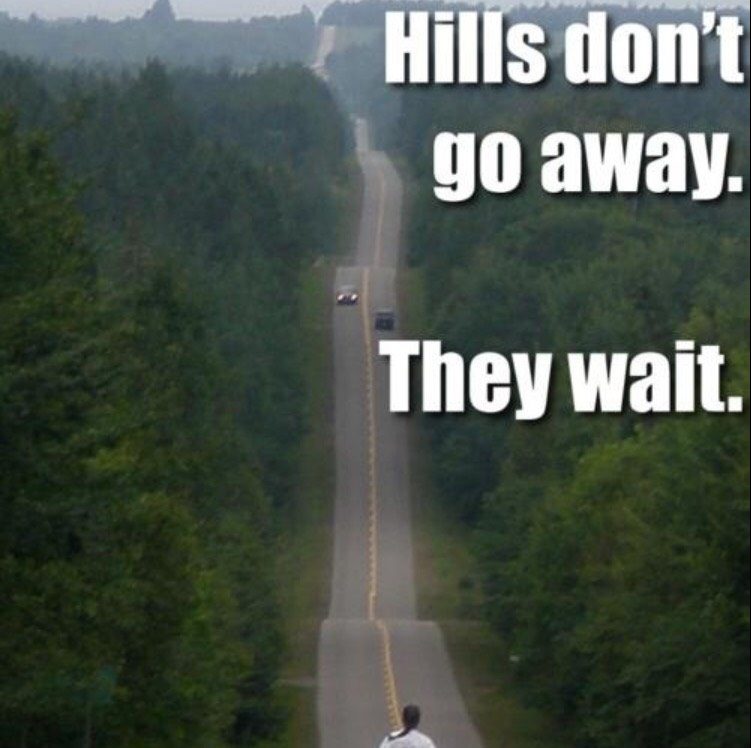 The western side parking lot in the Mee-Kwon Park Golf Course.